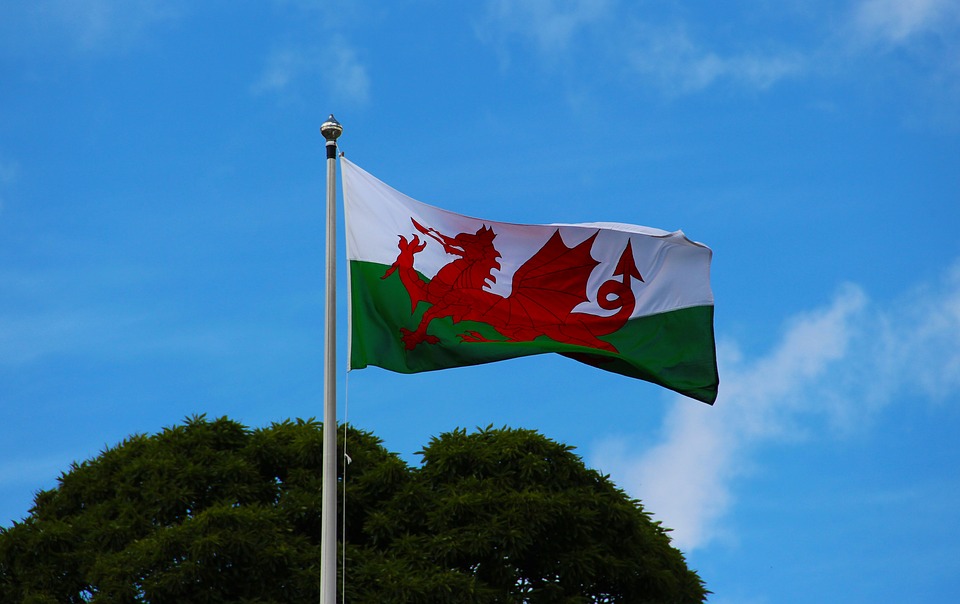 St David’s Day is the National Day of Wales and takes place on March the 1st of every year. The Patron Saint of Wales, St David, was canonised in 1120. His burial site in St. David’s Cathedral in Pembrokeshire has been a popular place of pilgrimage for centuries, and was well known for his aesthetic lifestyle, a small number of miracles, as well as being an early Christian Missionary and an archbishop.

St. David travelled to France, Ireland and Jerusalem to spread the word of God, and while you might think, especially nowadays, that doing so is no big deal (after all, Ireland is about 2 hours via ferry, France is 30 minutes via Eurostar, and Jerusalem is only a few hours by plane) this was the middle ages. Travelling to France was something which was a large undertaking, let alone the Middle East. The journeys would have been long, arduous, and entirely and completely unsafe- taking years and years at a time.

St David is also credited with founding a grand total of 12 monasteries within his lifetime, as well as performing miracles during the synod of Llanddewi Brefi, where after hearing people complaining that they could not see him in the back rows of those who had gathered to hear him preach, raised the earth he was standing on into a small hill, so everyone could see and hear him. He is also credited with restoring the sight of the blind St Paulinus, and he is also credited with bringing a dead boy back to life with his tears.

While indeed these aspects of St David were considered far more relevant in times long past than what they are now, one of the ways of which St David is viably remembered in more recent days is with his words. On the sermon before he died at the age of 89, he told his followers to “Be joyful, keep the faith, and do lots of little things in life.” This, or at least the part about doing the little things, has been known in present day Wales as one of our sayings- “Gwnewch y pethau bychain mewn bywyd”.

Wise words indeed – and ones we’ve kept in our hearts at Pale Wood. Year after year we make lots of little improvements to our beautiful holiday park, and we strive to provide an environment of which all of our owners can enjoy year after year – but also an environment of which the local wildlife can enjoy as well. Little things about our park, such as our collection of brightly painted birdhouses (one for each owner!) our bat boxes, and also our efforts to promote the growth of bee-friendly plants such as lavender, poppies, geraniums, roses, and more.