The History of Our Surrounding Area – Bala 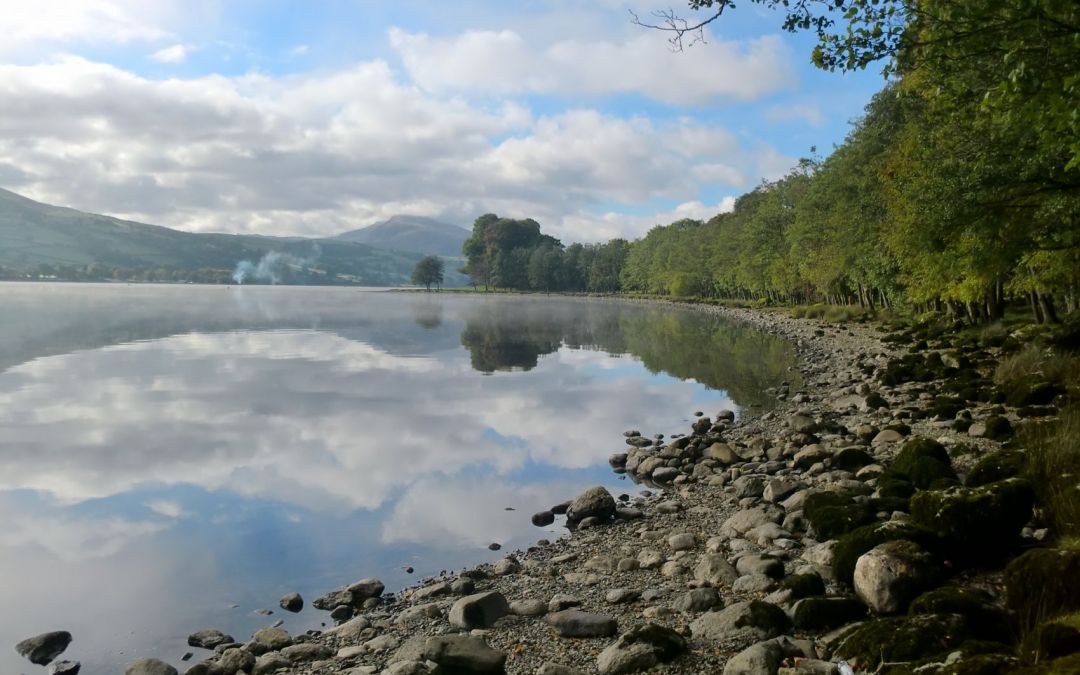 A lot of people will know Bala as being just south of Snowdonia National Park and in sight of amazing Mount Snowdon. However, Bala is more than just a beautiful and tranquil spot. The historic market town is also known to be an important part of Welsh history and culture.

Some who may have visited Bala wouldn’t know that Bala in North Wales, has a twin town over the other side of the world. Bala, Ontario, Canada was in fact named after the quaint Welsh town in 1868.

Bala was originally thought to be an administrative centre of the division of land of Tryweryn. Bala retained its importance even when it was fortified because of its Norman borough which sat beside the town in 1310. It was at this time that the town was even granted permission to have their very own mayor.

How Did Bala Get Its Name?

The town’s name, Bala, indicates where the river flows from the lake – which in this case refers to the River Dee. The Llyn Tegid, formerly called “Pimblemere”, sits at the head of Bala and is one of the towns hotspots even today and is the largest natural lake in the whole of Wales.

Did you know Bala even has connections to the Roman Emperor Julius Caesar? That’s right, Julius Caesar obtained horses for his army from Bala – evidence as to why Bala is so important to Welsh history.

Even much later on, Bala became the centre for the wool industry and a tradition arose for knitting socks – George III even insisted he only have knitted stockings from Bala!

The North Wales health board we know today, Betsi Cadwaladr, was also from Bala. Betsi travelled to the Crimea war to nurse and was instrumental in improving the conditions of injured soldiers – this is why she deserved such an accolade.

So, the next time you stay with us why not go on a history tour around Bala and see what else you can find out from this amazing market town. 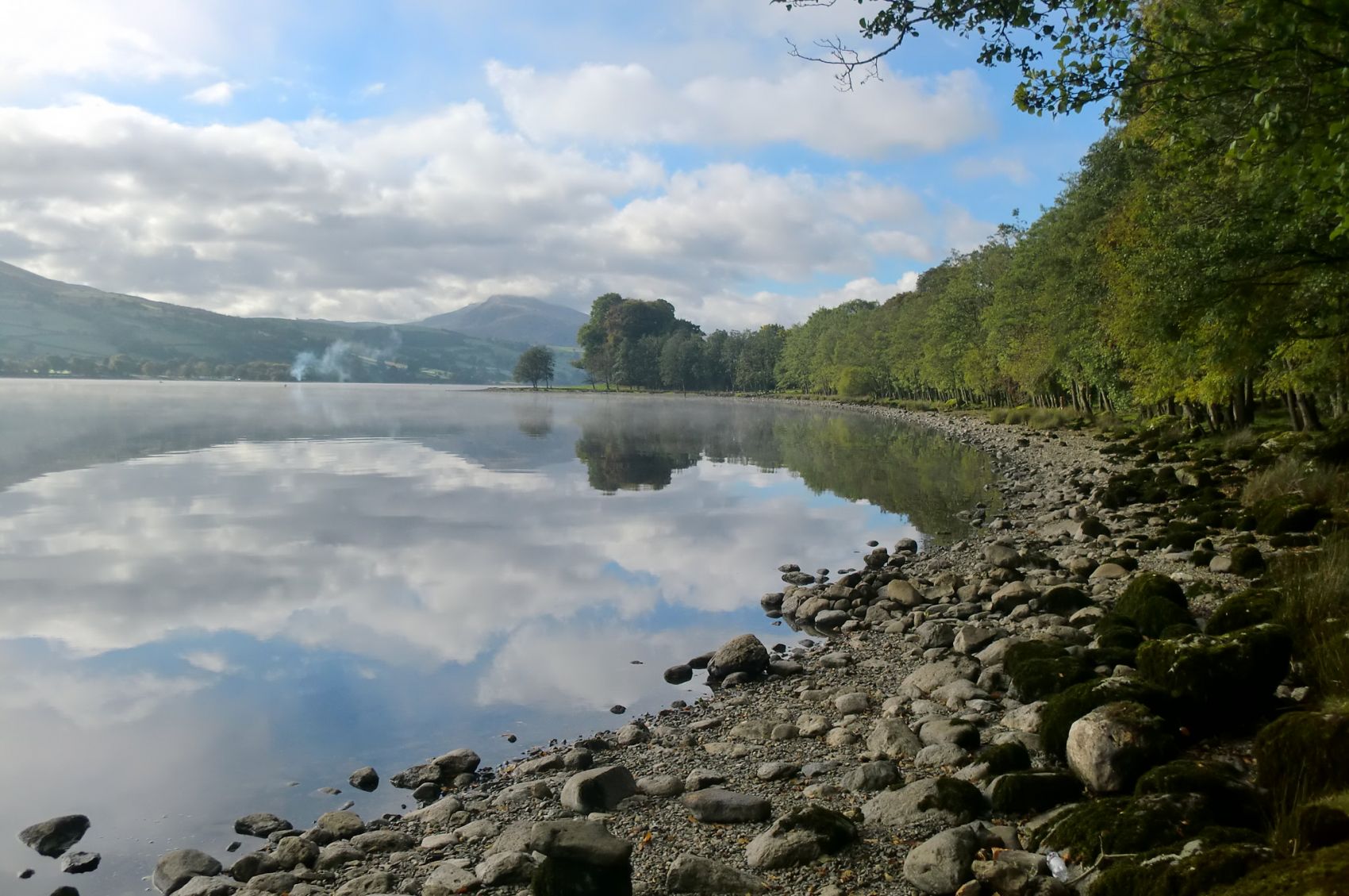